Our area along the forgotten coast centered around Tallahassee has played an important role for several populations over the course of the last century. This area was of significant importance to several Native American Tribes of the Muskogean family, most notably the Florida Apalachee. These were the inhabitants of the area when it was first “discovered” and explored by the Spanish in the late 1500’s In fact alot of the local area towns and rivers still bear the original Native American names such as Wakulla- meaning “mysterious waters” and Sopchoppy meaning “winding river” and many more unique and special names that have lasted through the course of history and remain today. The area was settled by the Spanish who founded Fort San Marcos De Apalache in the present day town of St. Marks, at the confluence of the Wakulla and St. Marks Rivers. Over the next two centuries the area was resettled by the British, and the Spanish a second time, and finally to US hands in 1821. Our area of Florida played a pivotal role during the American Civil War with the Battle of Natural Bridge being the most famous, in which confederate forces stopped union troops from taking Tallahassee, the only confederate capital that was never captured. The area was settled after the Civil war by farmers and fishermen mostly from the south east united states and overseas and over the next century the area developed around these two industries. As farming practices and commercial fishing practices developed the age of the small family farms and local commercial fishing markets came to an end and the waterfront areas are currently undergoing redevelopment that is tourism based while the farmland has been repurposed to growing timber for the timber industry. 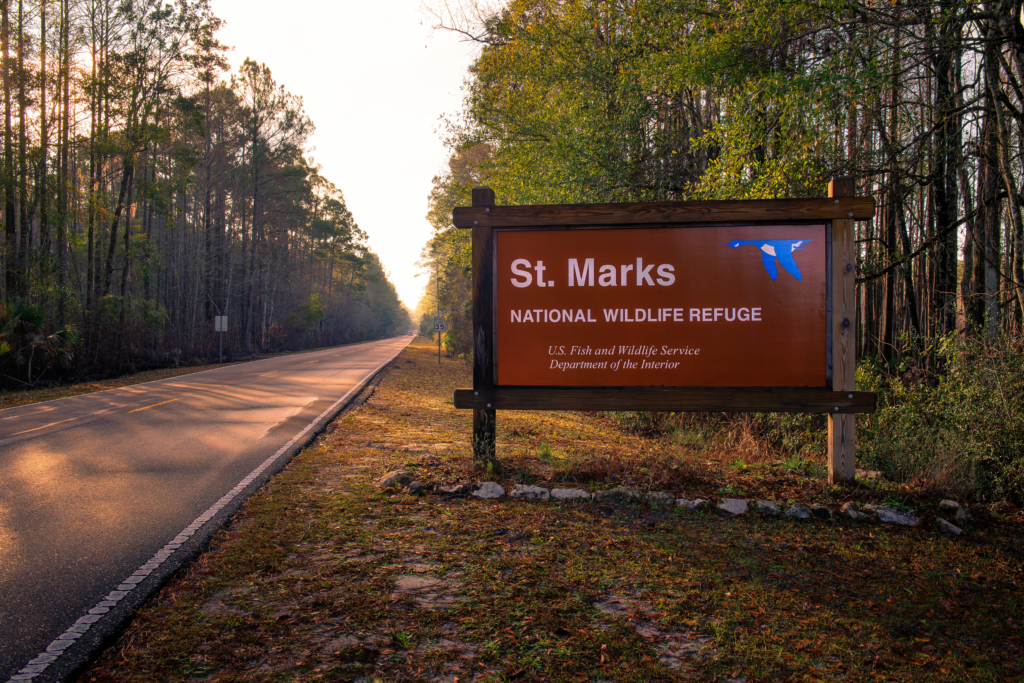 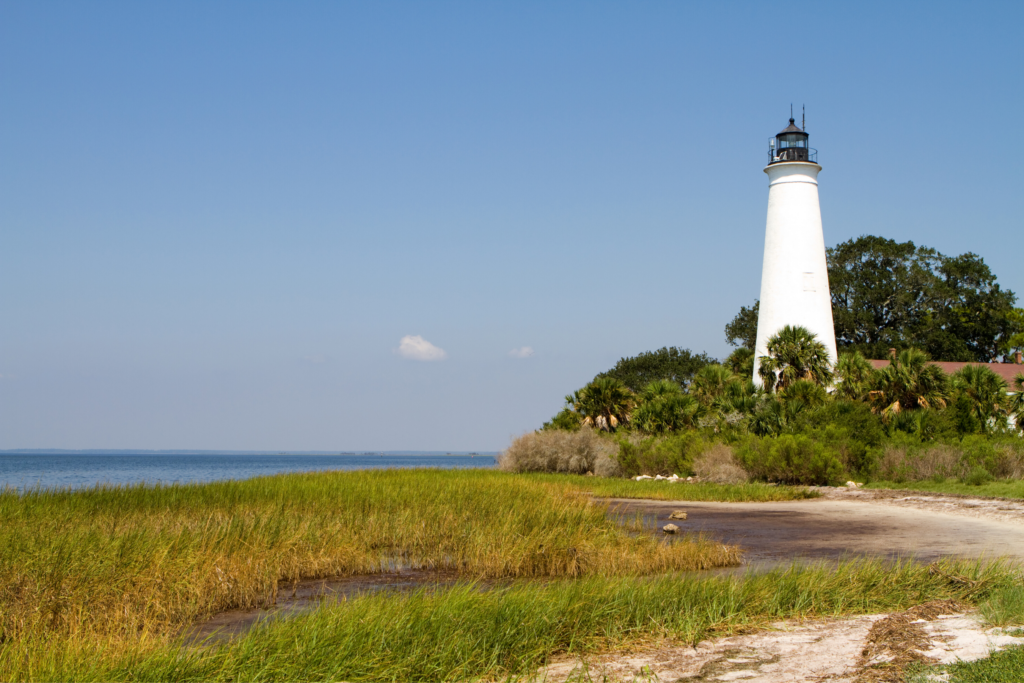